Adam Irving has been recording and performing live since the age of thirteen. He has, at various times played drums, guitar, bass and double bass in duos, trios and bands and has performed all over the UK and Europe. He is currently performing as a solo artist promoting his seven; 2007's acoustic 'Extant',  the electronic experimental 'Beautiful People Eating Pastries' (2010), 'Sobeit' (2012), the instrumental electric guitar album 'Howbeit' (2013),  'Adventures in Mono' (2014), 'Tomorrow & Tomorrow' (2016)& 'Hear My Scree' (2019) 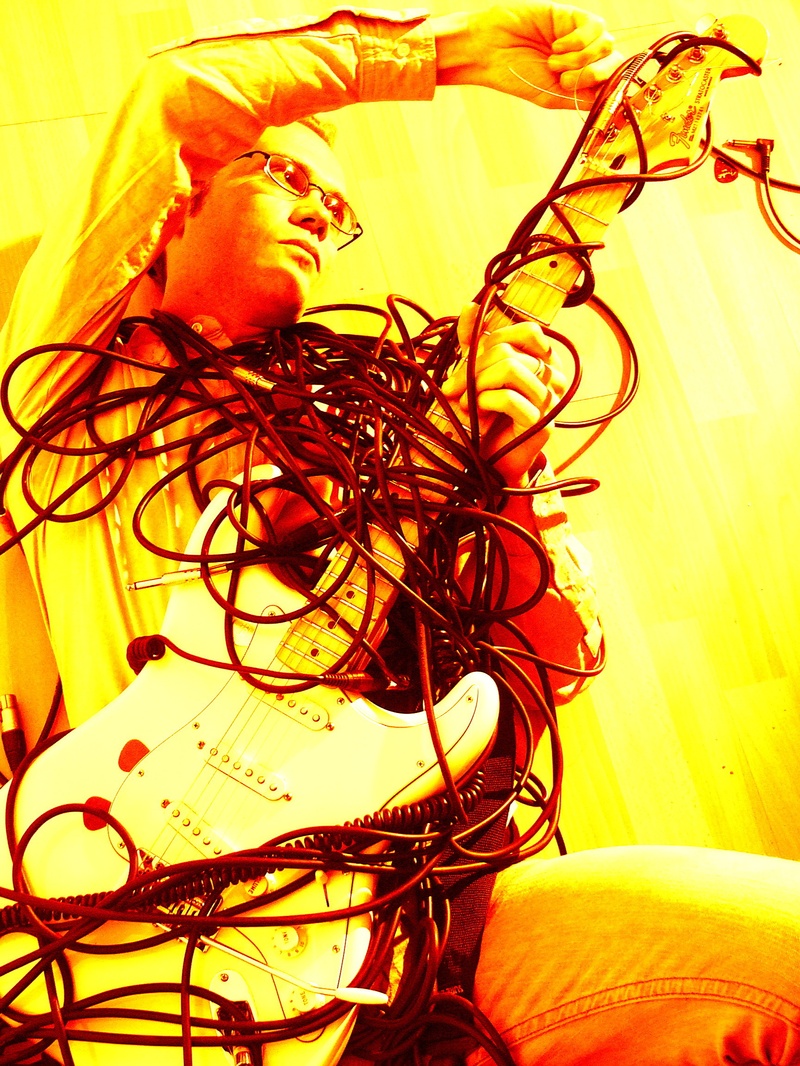 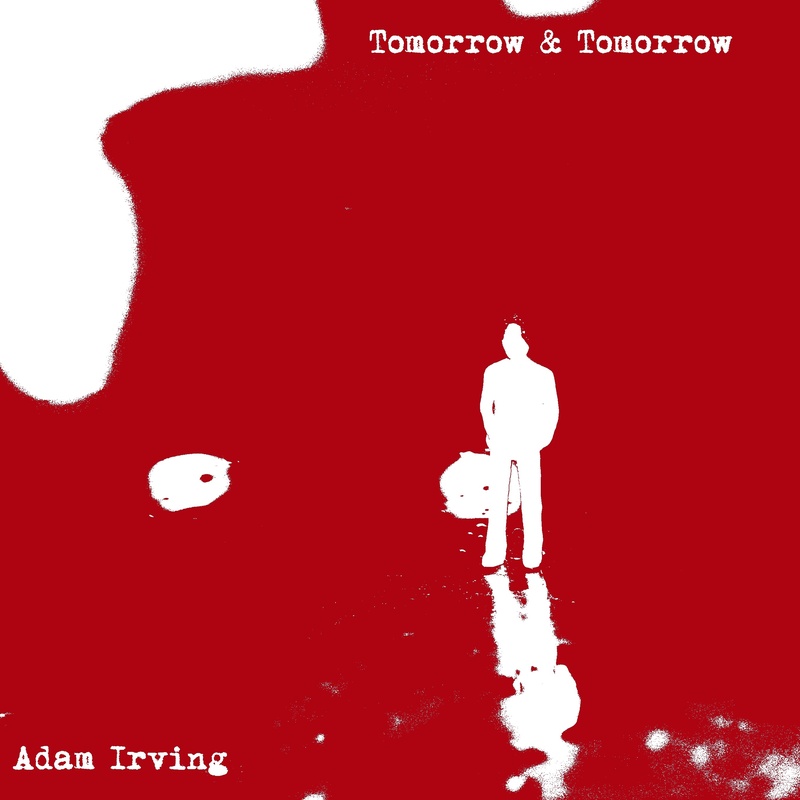 With a sprinkling of guitar, a pair of polar opposite instrumentals, a burst of sarcasm and a couple of mystery ingredients thrown in for good luck, Irving's latest album is an uplifting listening experience. 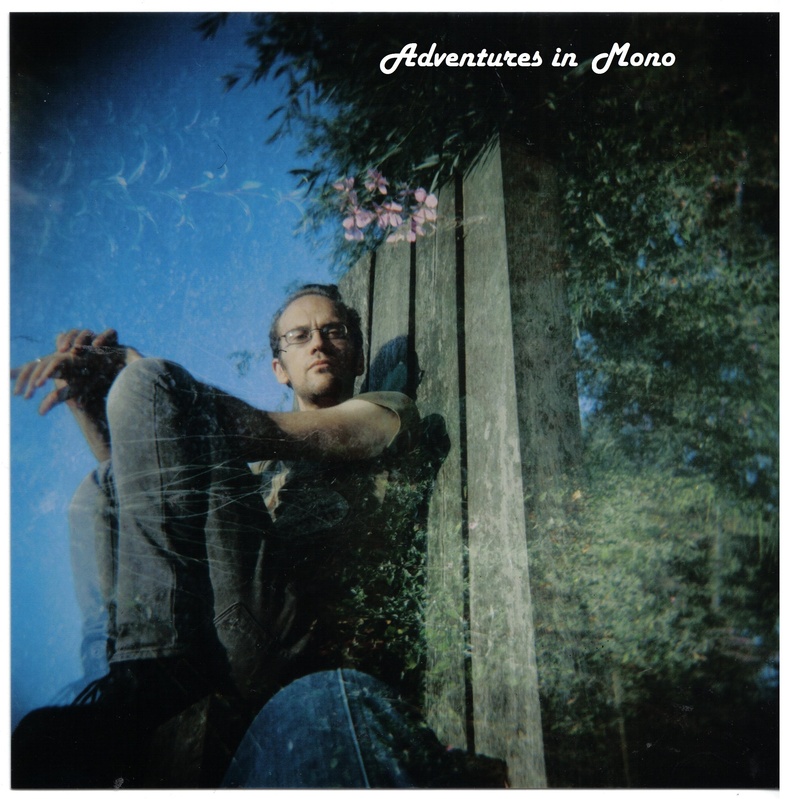 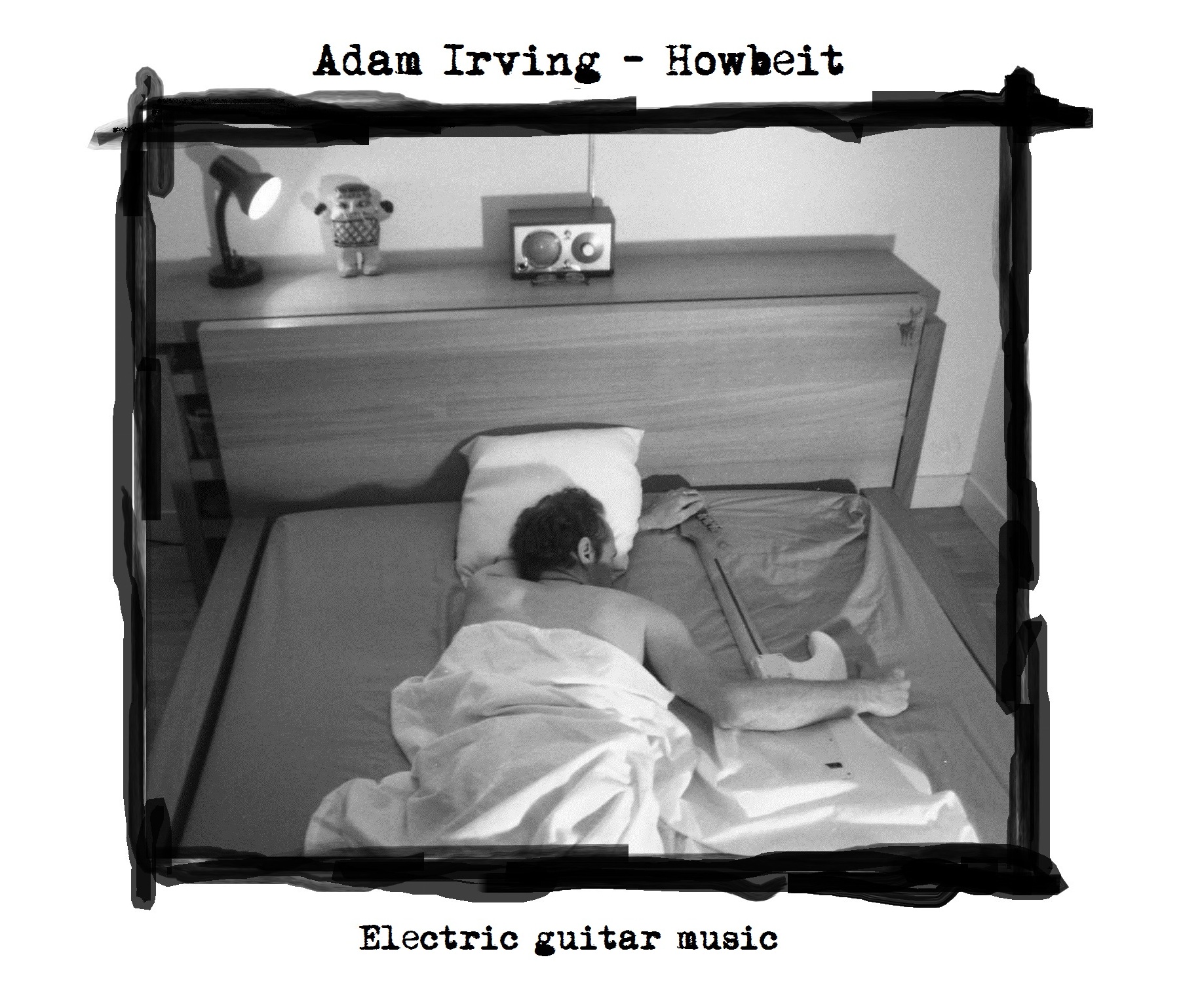 Howbeit is an album of electric guitar indulgence. Featuring twelve instrumental guitar pieces, Irving carefully puts his axe through a mincer and the result is an omelette of picking, soloing, strumming, hammering, distortion and feedback over funk, minimalism, rock and a handful of ambient moments. 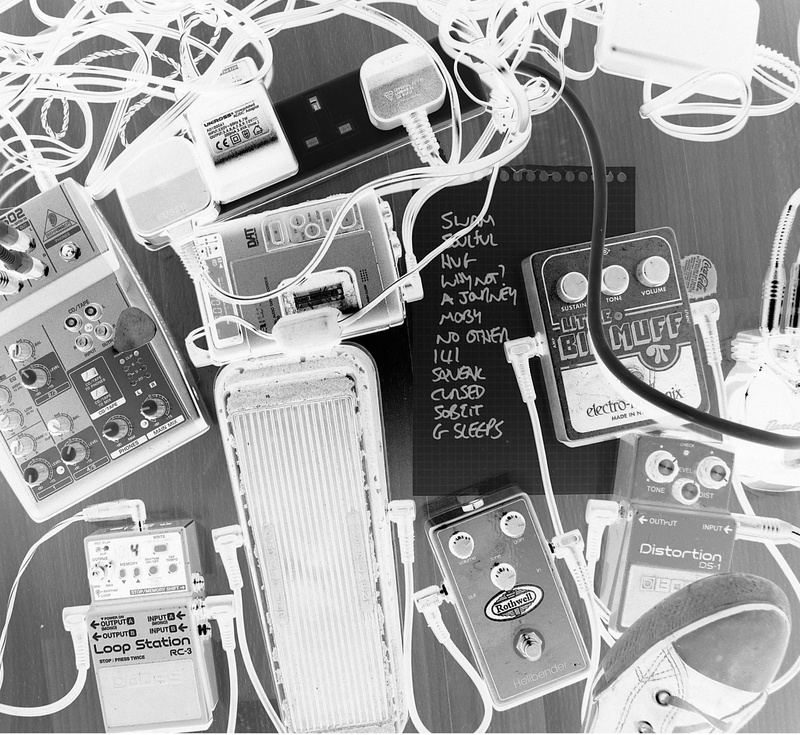 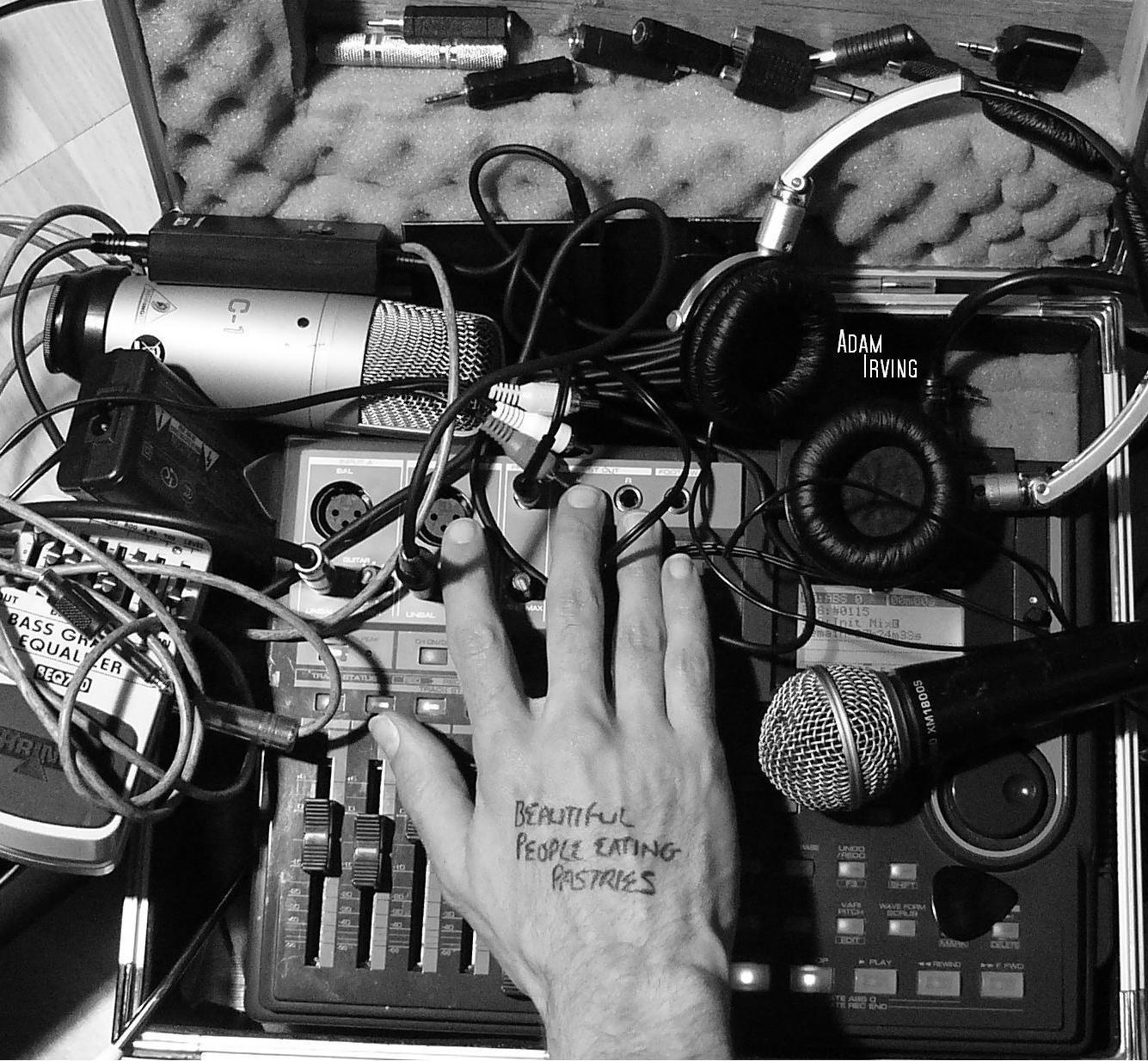 Irving's second solo album is a million miles away from 2007's Extant. Be prepared for a stream of instrumental ambient electronic pieces designed to please, incense, enthrall and confuse the listener. Described by an experimental music magazine (who refused to review it) as "too experimental" its sure to tease out some kind of opinion in all who hear it.

To purchase any of the above titles, visit the WEBSTORE tab of this website.
All items for sale include both a physical CD copy and digital version (MP3 or WAV)

In The Middle - Adam Irving
6 views